Football’s greatest players of all time

Who is the best of all time? That discussion will go on for years to come! Personally, I think every era has it’s own greatest … the 50s … di Stefano, the 60s were Pelé’s years, the 70s belonged to Johan Cruyff, Beckenbauer and of course George Best. In the 80s we saw the great Maradona and the super trio van Basten, Gullit and Rijkaard and in the 90s we all enjoyed greats like Roanldo, Michael Laudrup and Roberto Carlos who scored perhaps the greatest free kick of all time against France in 1997! The 2000s have to be remembered for the brilliant finesse alongside the utter foolishness of Zenadine Zidane, the flawed genius.

And last but not least, the current decade is blessed with at least two absolute greats … Christiano Ronaldo and maybe the best of all time? In my humble opinion, he is! Leo Messi … absolutely amazing, mesmerizing! The skill, the joy and the intelligence that Messi demonstrates every game is a great advertisement for the game we all love so much!

Below are some of my personal favorites and greats of yesteryear … do you recognize them all? 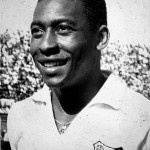 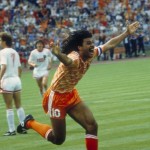 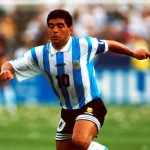 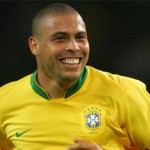 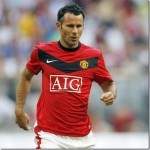 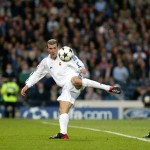 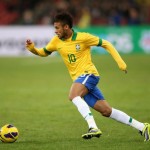 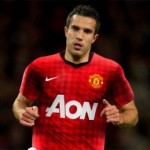 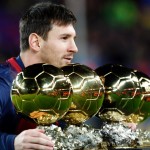 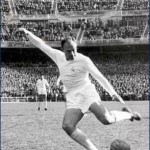 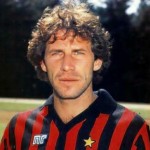 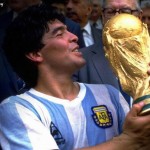 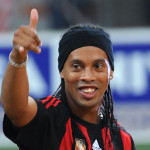 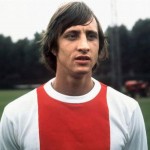 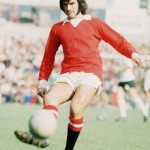 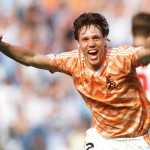 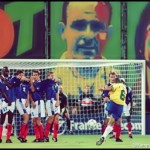 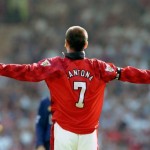 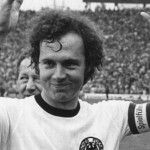 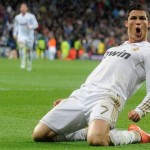 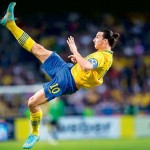 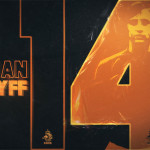